In 1996 I started my A-level Photography course and for that I needed an SLR camera. My step-granddad came up trumps and gave me his 1982 model Zenit TTL, a heavy Soviet beast of a camera. The only lens that came with it was a 58mm Helios 44M, and with that I was able to complete the course. Over the next few years, I continued to use the Zenit sporadically, but eventually gave up using it altogether around 2003, putting it in the back of a cupboard in favour of a little Panasonic digital compact.

Around 2012, my interest in more serious photography was being reawakened. I had long since sold the Panasonic, a succession of camera focussed mobile phones (Samsung Pixon, Nokia N8 etc) had taken over photo capturing duties, and I began to get a little frustrated at the limitations of relying on such devices.

Whilst deciding what new “proper” digital camera to buy, I retrieved the Zenit from storage, went to Jessops to buy a battery and some film, and took the old thing out for a spin. I had forgotten what impressive pictures it could capture, the lens, now regarded as a bit of a classic, spinning out unfocussed backgrounds into beautiful swirls, with fantastic sharp focus where needed.

The photographs had a quality far exceeding anything I was taking on digital at that point, so I began using the old thing fairly regularly, and even bought a few different old M42 fit lenses to extend the range of what I could take.

Despite getting a Nikon DSLR finally in 2013, I continued to shoot film with the TTL. Partly because of the quality of the images, and partly because it’s frankly far more enjoyable to use than a DSLR, smaller, if not particularly lighter, and I’m a lot less worried about breaking it to boot.

Sadly, earlier this year it started going wrong. I noticed the exposure wasn’t even across the frame, and the aperture preview button jammed on the lens. Always slightly idiosyncratic in use, it had become almost totally unusable, so I put it away thinking our journey together was over. Fortunately, I became aware of the fact that there are still shops out there which will repair these analogue dinosaurs – one such place being Sendean Cameras in Soho, so I took the old Zenit and Helios lens in for a quote. Of course it was much more than the camera is “worth”, but I went for it anyway, and today I got my lovely old battle-axe of a camera back, looking cleaner and happier than ever.

Before I go out and put a new roll of film through, I thought I’d share a few of my favourite pictures taken with it over the last 19 years…

This is an image of my mum and stepdad, taken from the first roll of film I ever shot with the Zenit, August 1996. 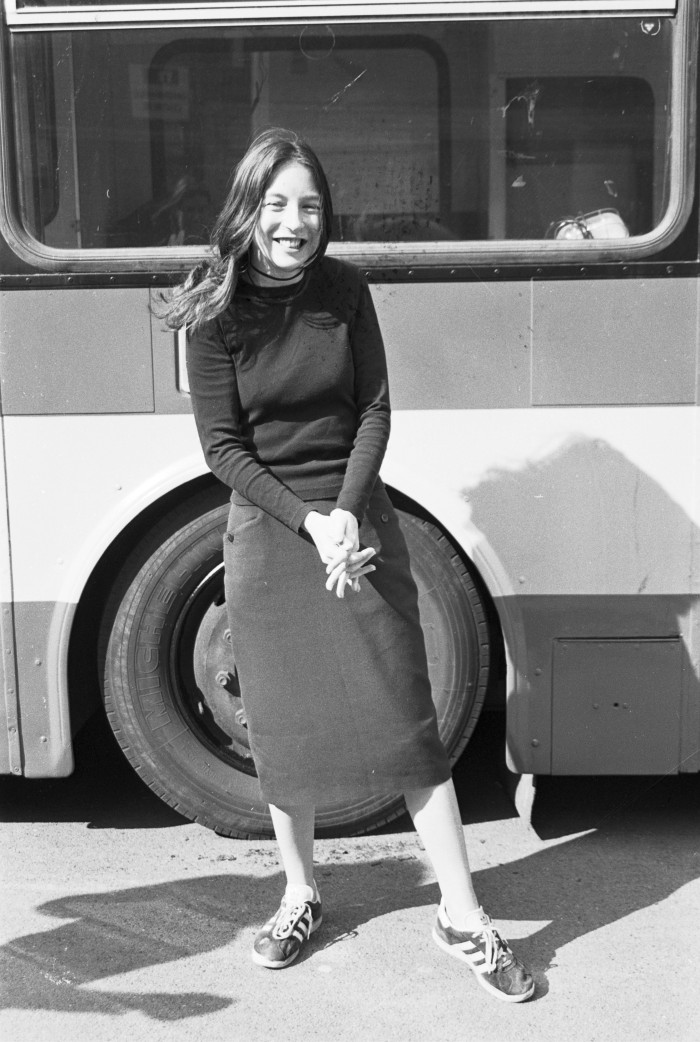 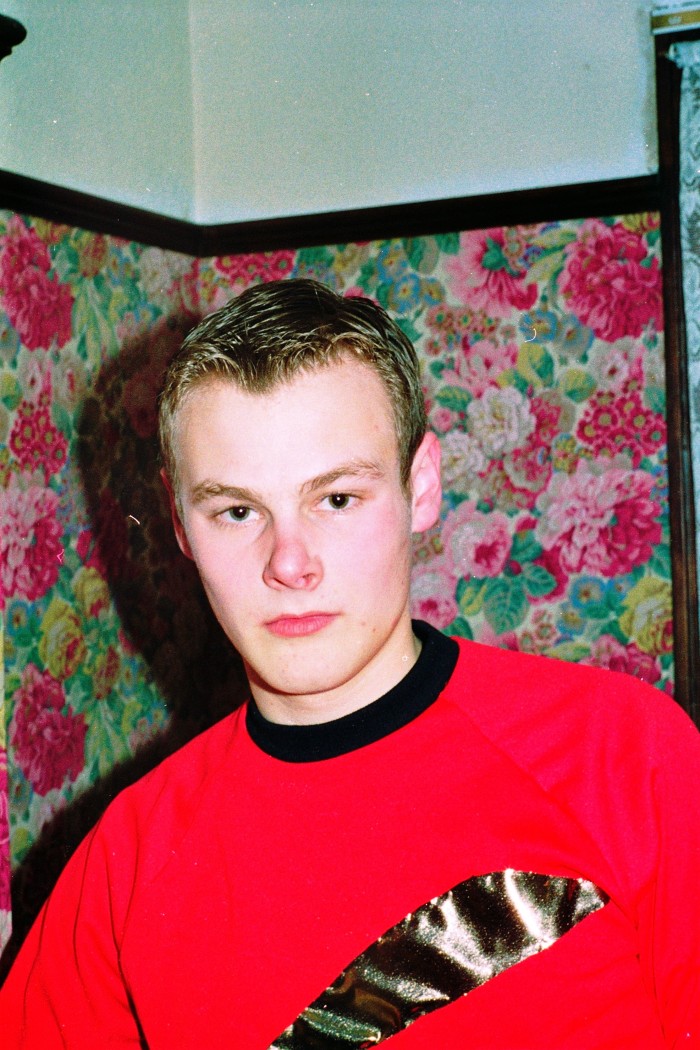 A bit of a cheat as I didn’t take it, but a from a momentous night, Millennium Eve, and me dressed as Flash Gordon for our fancy dress house party.

House party at my houseshare in Bournemouth, Summer 2001.

David at the first full day of the London Olympics, July 2012. 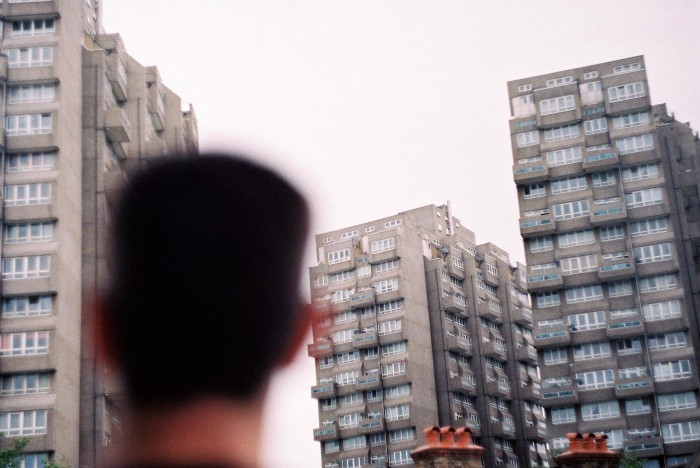 James looking out from his balcony at high rise blocks in Kennington, July 2012.

Chris and Stephen at the gates of the Olympic Stadium, Berlin. April 2013.

It seems that most of my favourite pictures of people, and perhaps that’s partly because the Helios makes such a great portrait lens, and partly because the images of friends and family are the ones the evoke the strongest memories. In any case, I’m looking forward to seeing what me and my trusty old Zenit come up with in future.